Characteristics and Working principle of the globe valve 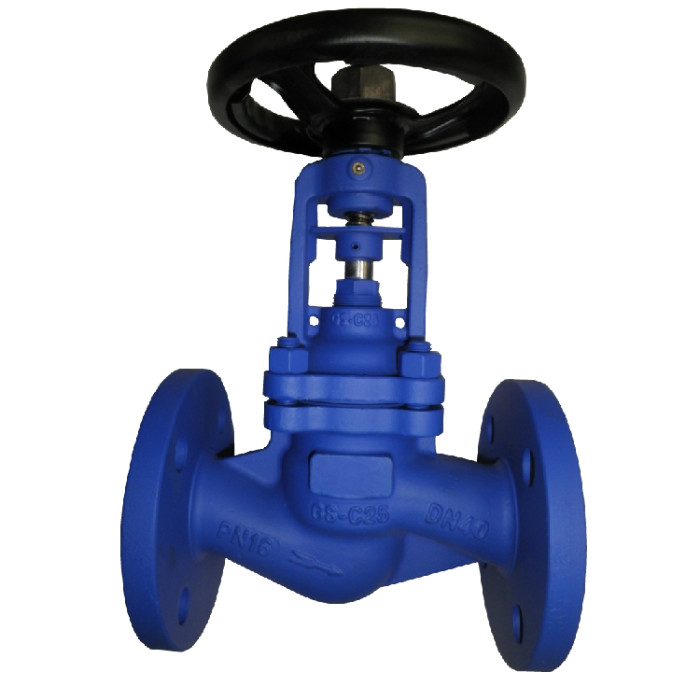 The globe valve, also called the stop valve, is one of the most common types of piping systems. It has the below characteristics:

(1)  the friction between the sealing surfaces during the opening and closing process is small, relatively durable,

(2)  the opening height is not large,

(4)  suitable for cutoff, regulation and throttling.

Compared with gate valves, the globe valve has following advanatege.

(1) It is structurally simpler than gate valves, and is easy to manufacture and maintain.

(3) The globe valve has a short valve stroke during the full-closed process, and its height is relatively small compared to the gate valve.

The disadvantage of the globe valve is that the opening and closing torque is large and it is difficult to achieve rapid opening and closing. Because the flow passage in the valve body is relatively tortuous, the fluid flow resistance is large, and the flow rate is greatly reduced in the pipeline.

Pre：What is a globe valve?     Next：What are Common Types of check valves?